The Children’s School is what school should be-a vibrant launchpad for kids to thrive in the 21st century.

Schooling does not always lead to learning. Worldwide, there are more non-learners in school than out of school.

What’s more, roughly one in five school-aged children are not in school at all.
Children and adolescents are excluded from education for many reasons. Poverty remains one of the most obstinate barriers, with children from the poorest households almost five times more likely to be out of primary school than those from the richest.
Children with disabilities and from ethnic minorities are also more likely to be left behind.
For girls in some parts of the world, education opportunities can be especially limited. Only 66 per cent of countries have achieved gender parity in primary education. Harmful gender norms can have severe effects for boys, too.
Location also keeps children from school. Children from rural areas are more than twice as likely to be out of primary school than their urban peers. In conflict zones, 27 million children are out of school. 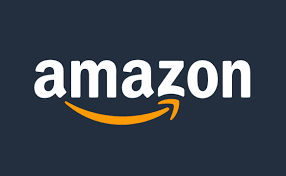 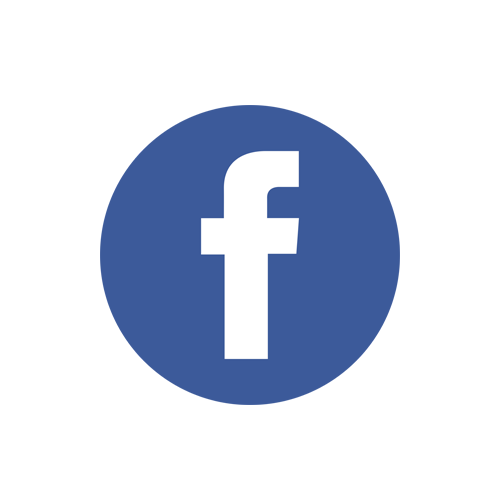 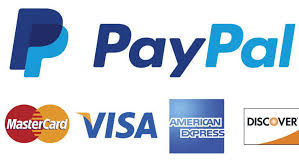